Pittsburgh Public Theatre Pittsburgh, PA This winner of the Pulitzer Prize and Tony Award inspects one house in two separate years: 1959 and 2009. In Act One, the problem centers on a black family moving into Chicago's white Clybourne Park. In Act Two, it's 50 years later and the issue is white gentrification in the now black neighborhood. Norris has conceived a sharply funny play about the minefield of personalities that must be negotiated before a community can be created. 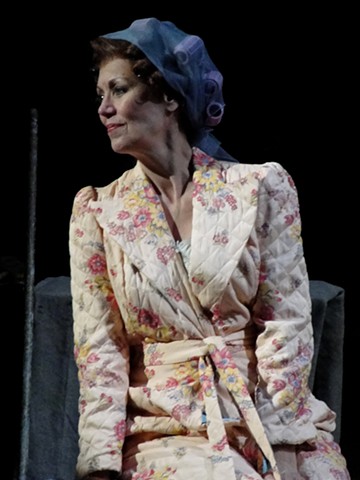 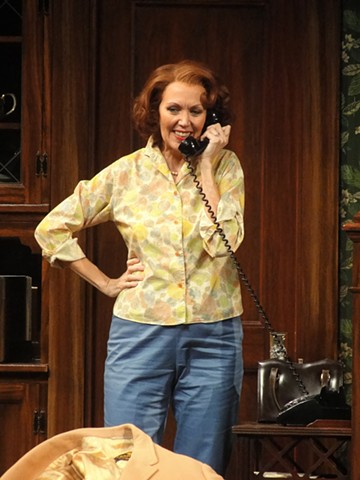 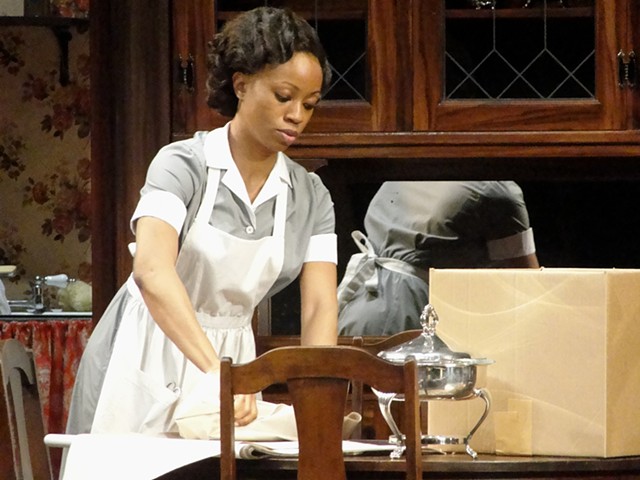 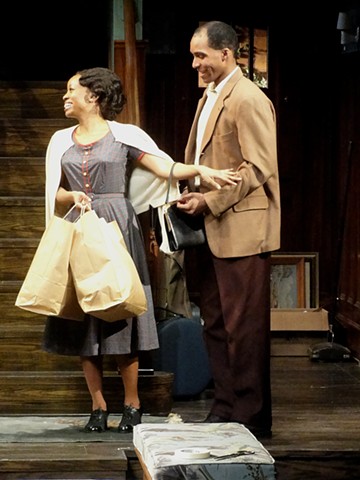 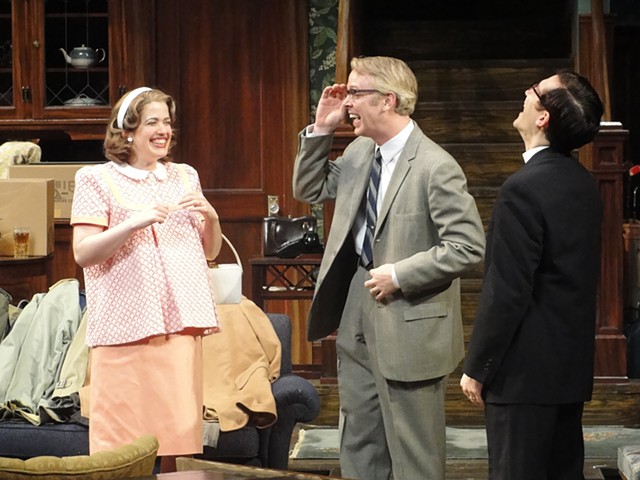 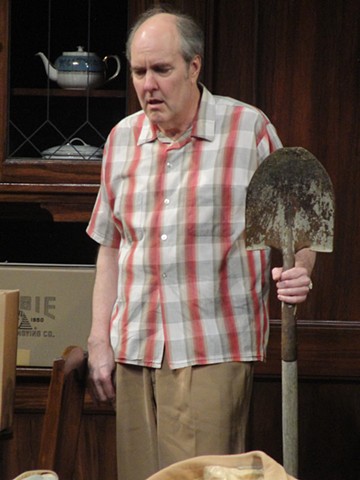 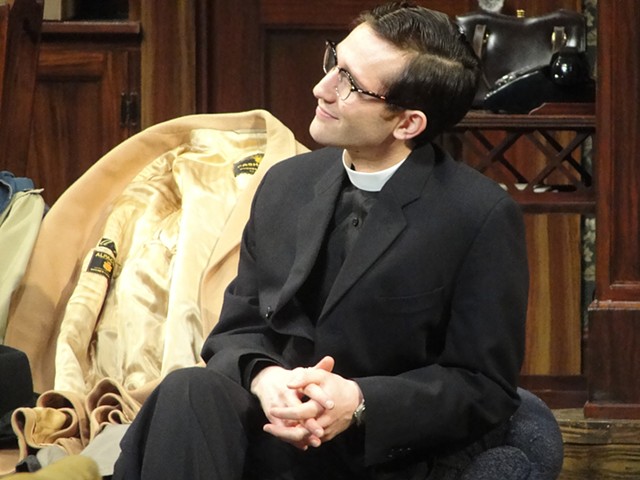 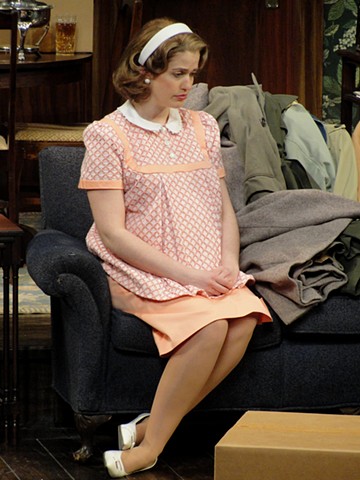 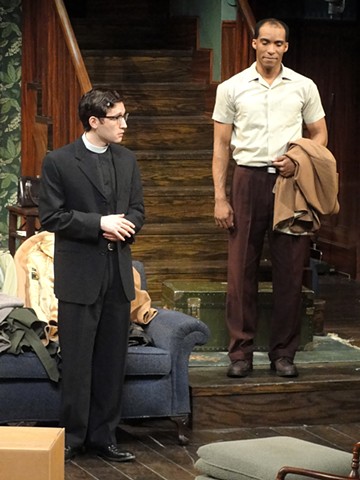 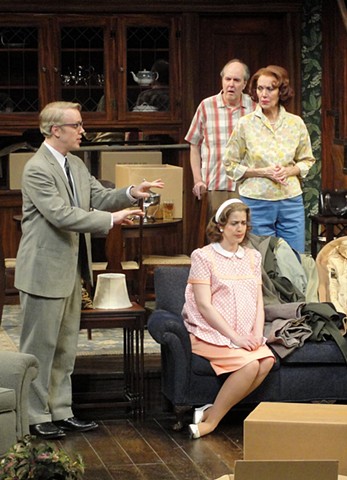 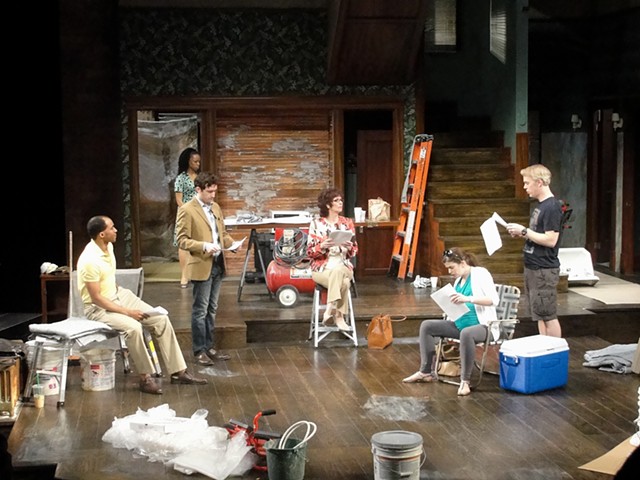 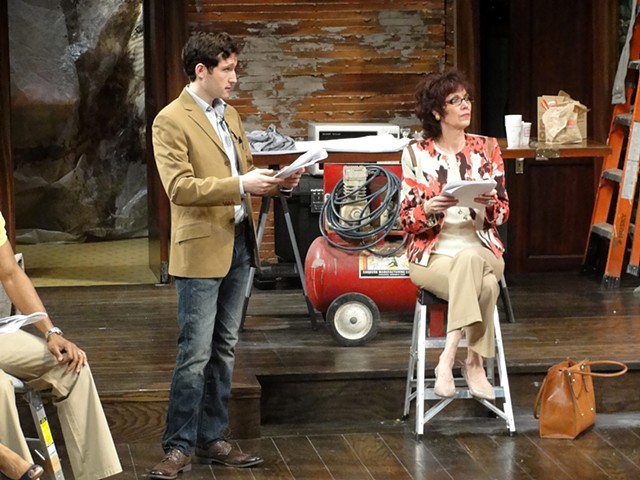 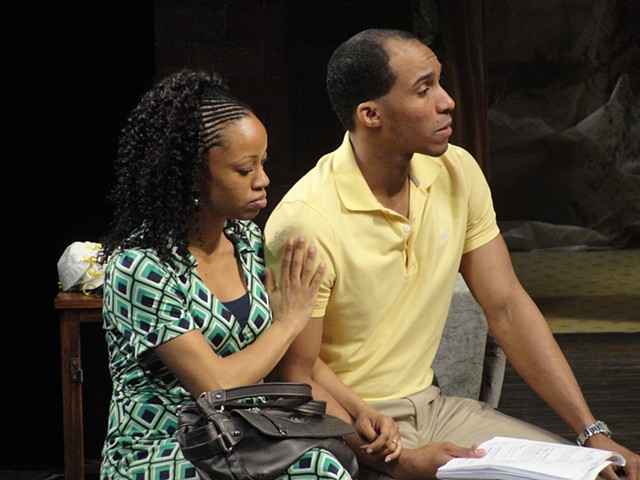 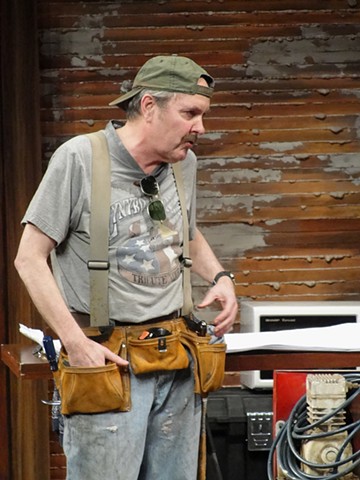 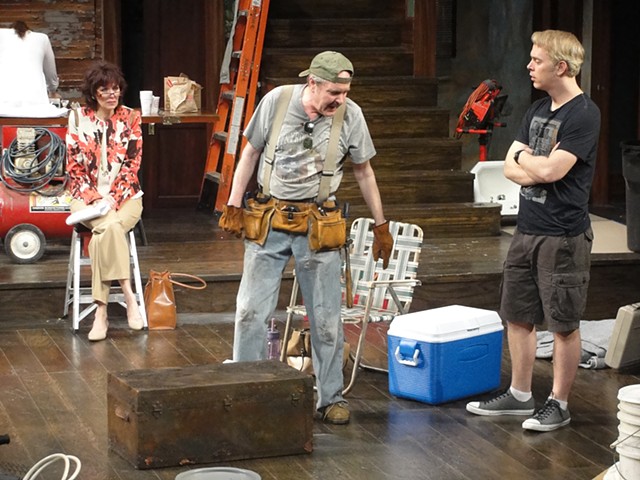 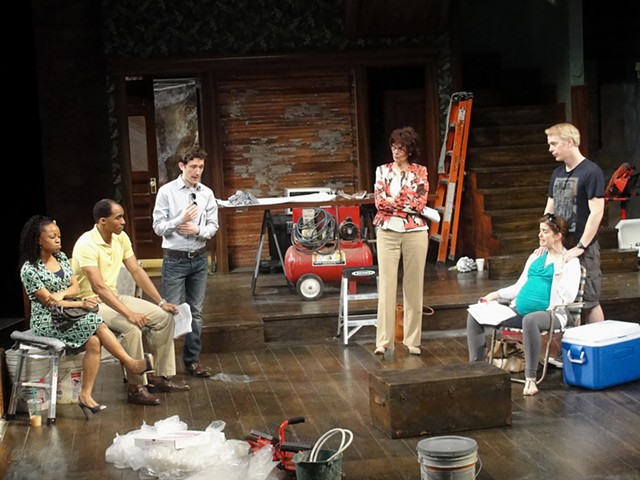 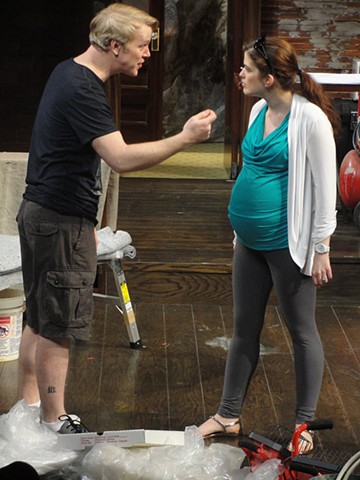 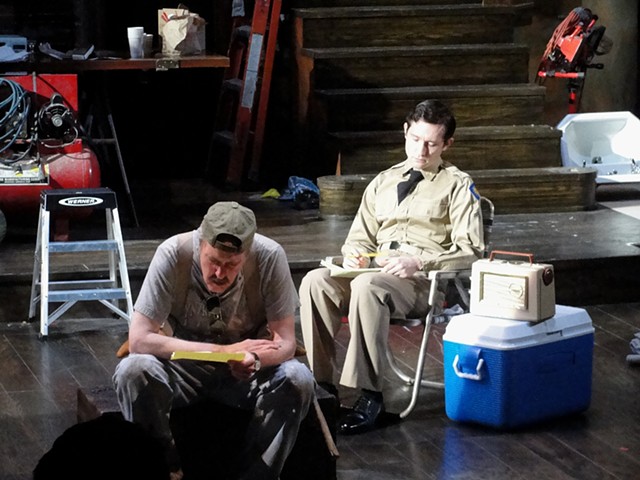