Portfolio > The Cripple of Inishmaan

The Juilliard School Stephanie P. McClelland Drama Theater New York, NY The Cripple of Inishmaan is a dark comedy by Martin McDonagh who links the story to the real life filming of the documentary Man of Aran.

Set on the small Aran Islands community of Inishmaan off the Western Coast of Ireland, c. 1934, the inhabitants are excited to learn of a Hollywood film crew's arrival in neighbouring Inishmore to make a documentary about life on the islands. "Cripple" Billy Claven, eager to escape the gossip, poverty and boredom of Inishmaan, vies for a part in the film, and to everyone's surprise, the orphan and outcast gets his chance 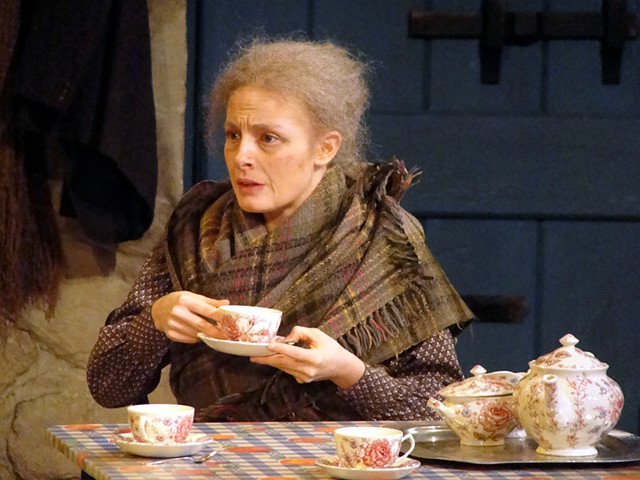 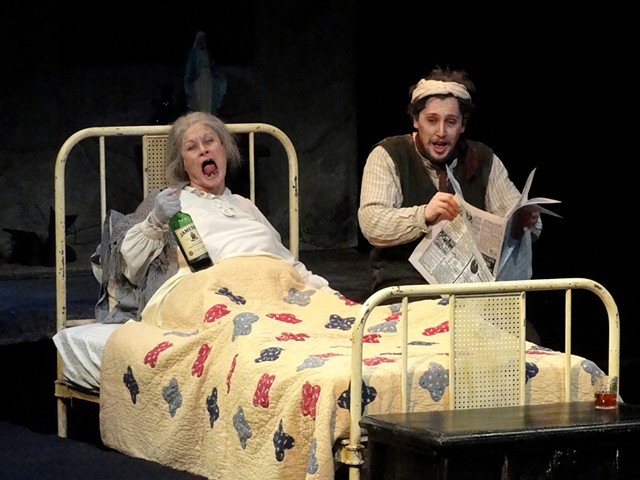 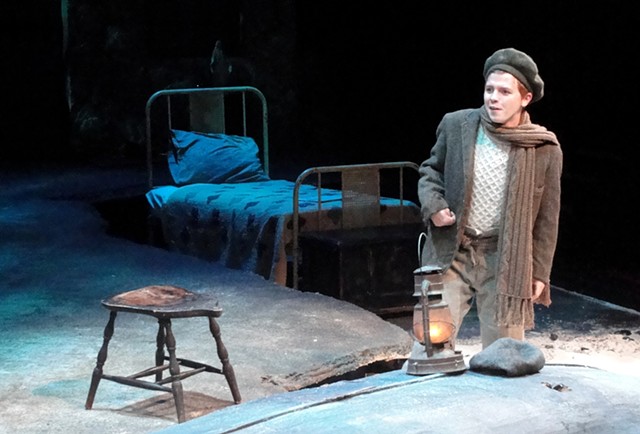 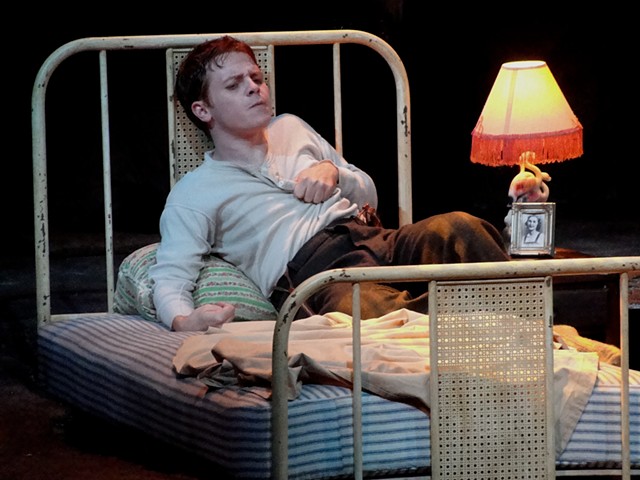 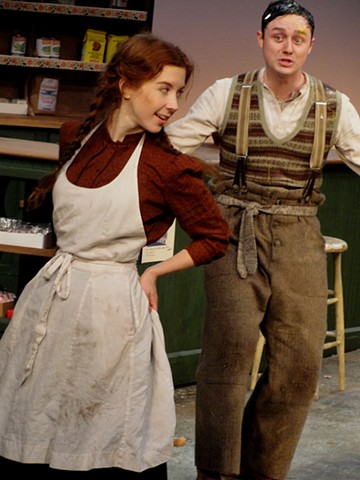 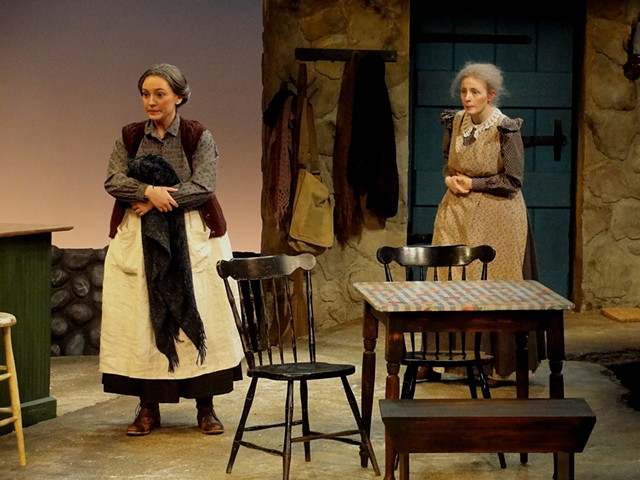 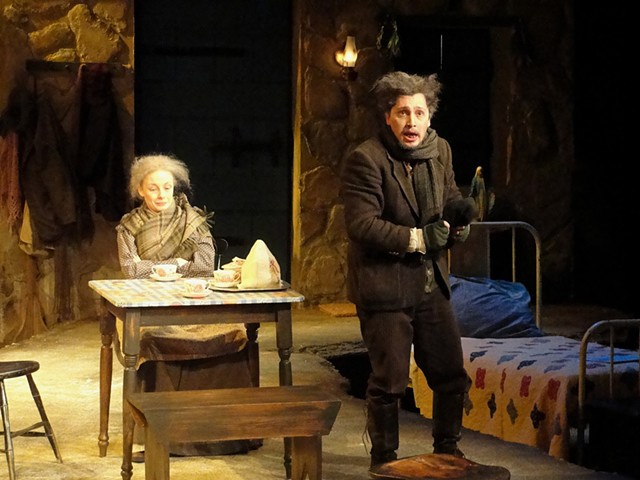 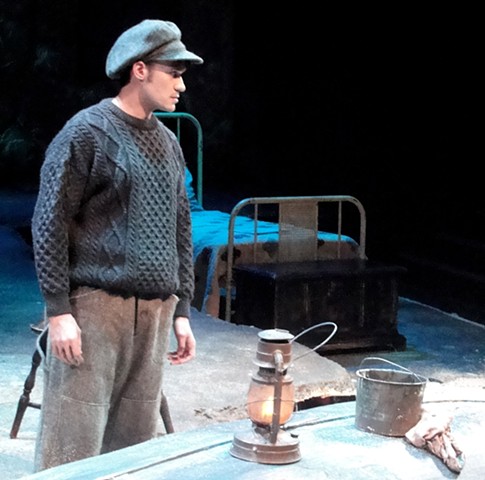 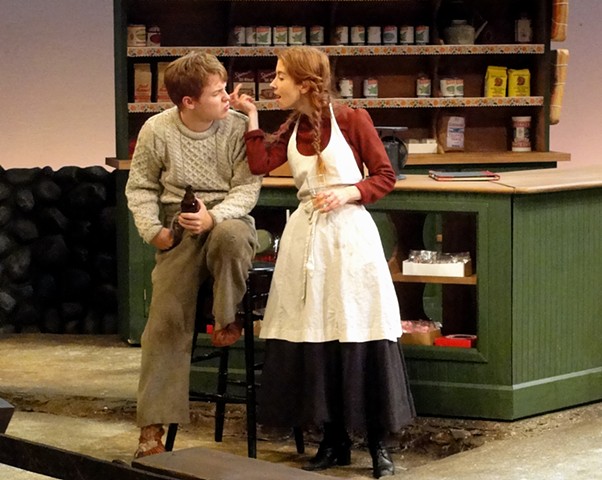 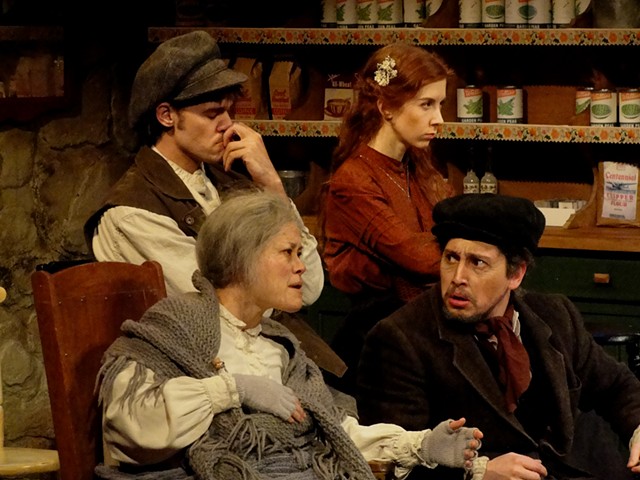 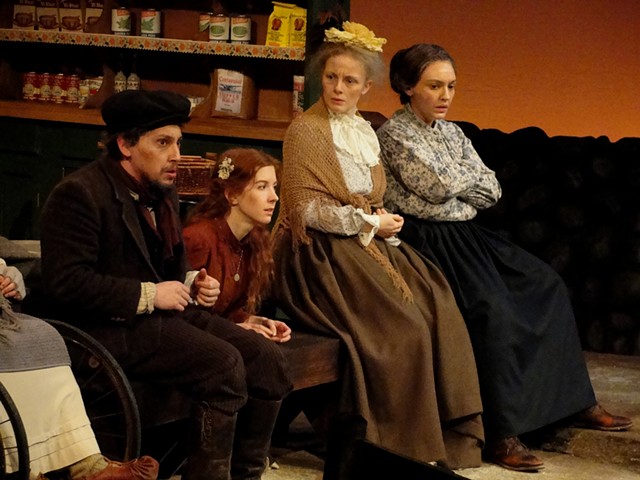 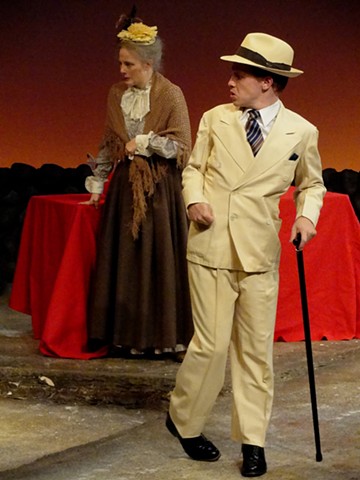 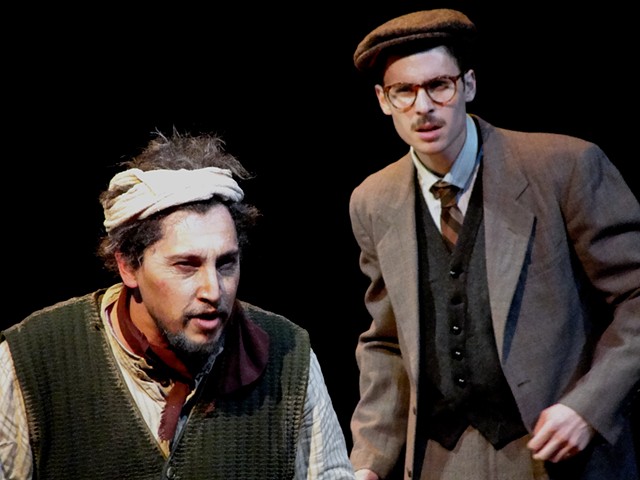 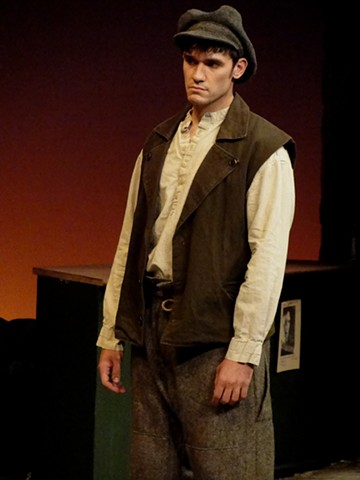