Syracuse Stage Syracuse, NY The funniest ghost story ever written. Novelist Charles Condomine enlists Madame Arcati, one of the most delightfully eccentric characters you will ever meet, to hold a séance at his home hoping to raise some ideas for a new book. Instead, she raises the ghost of his former wife, Elvira, who is determined to wreak havoc (and succeeds) on Charles’ current marriage to Ruth. Recently revived on Broadway to hilarious effect, Blithe Spirit is one of Coward’s most sparkling comedies. 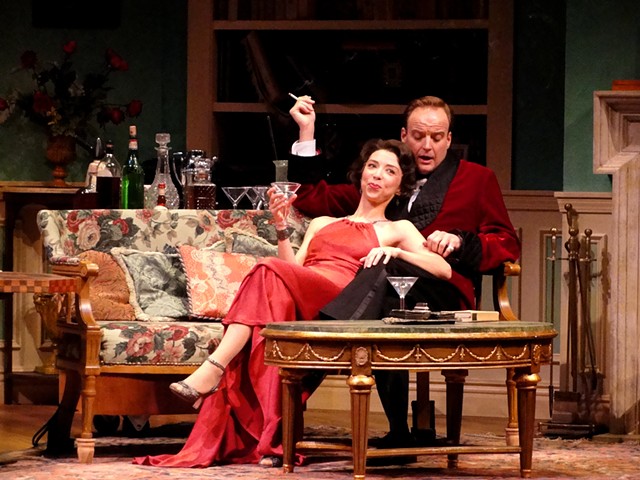 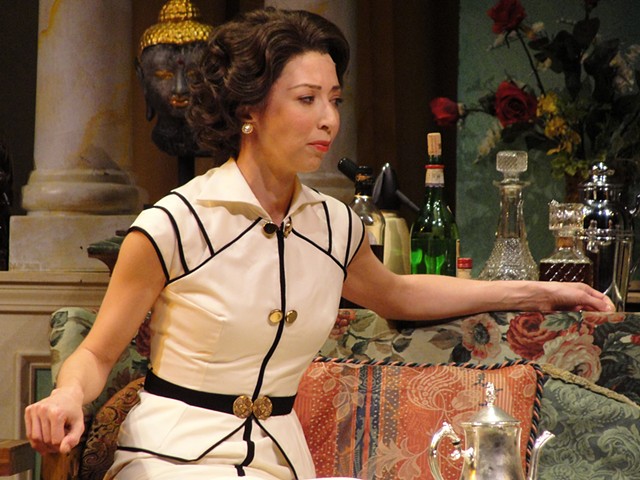 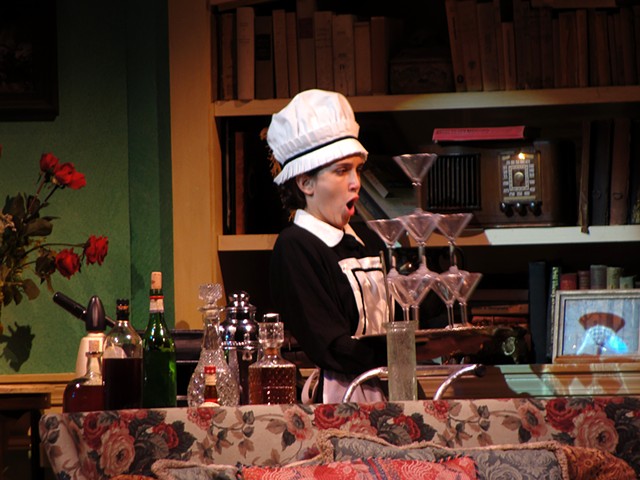 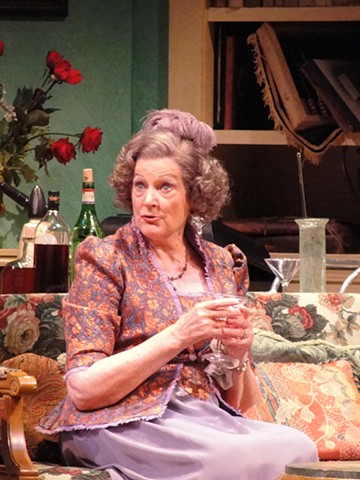 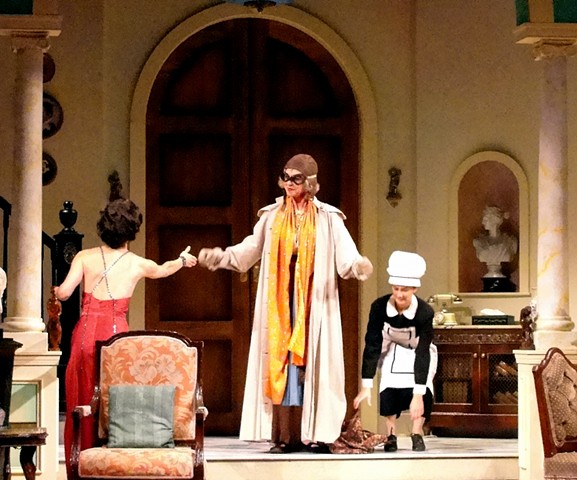 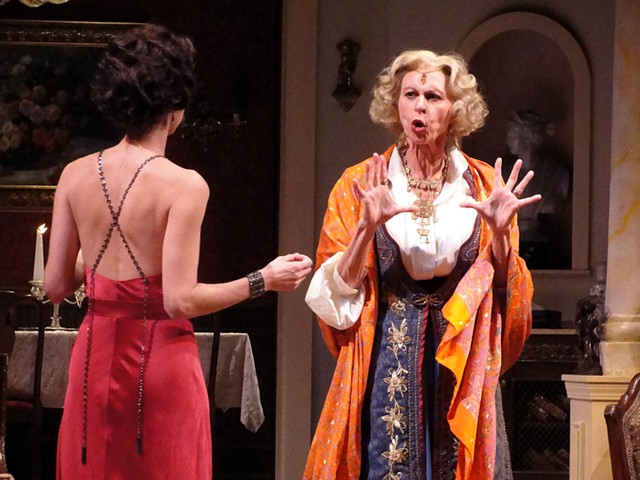 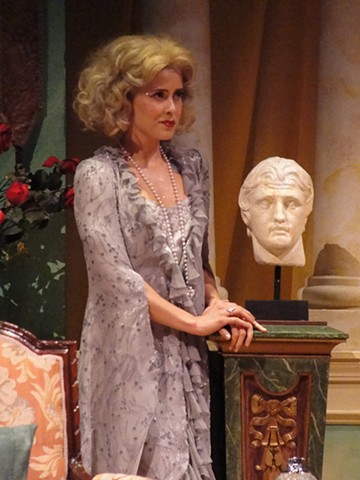 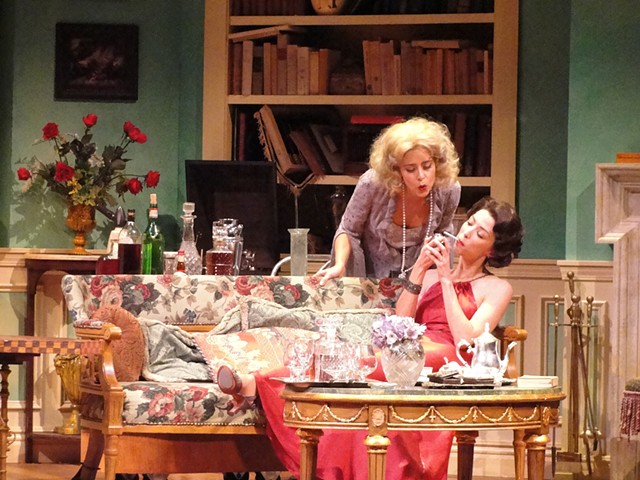 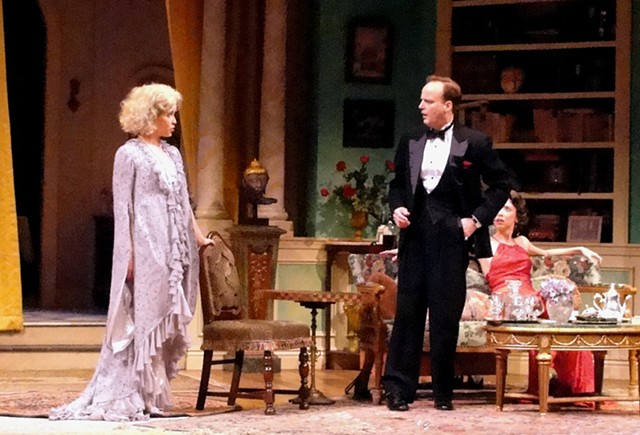 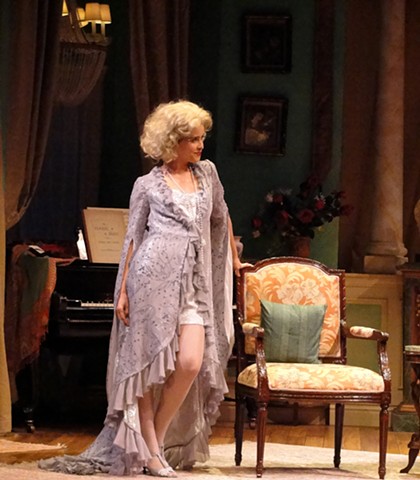 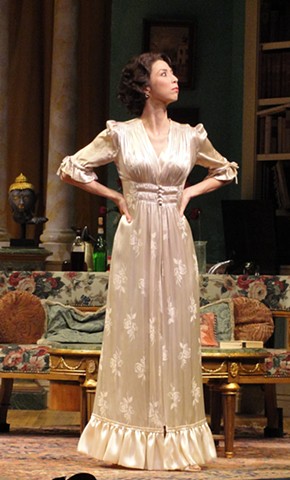 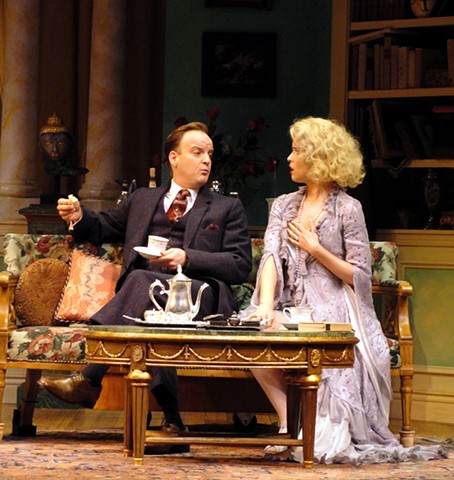 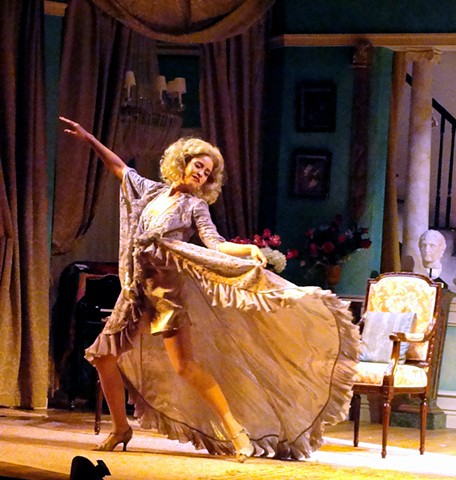 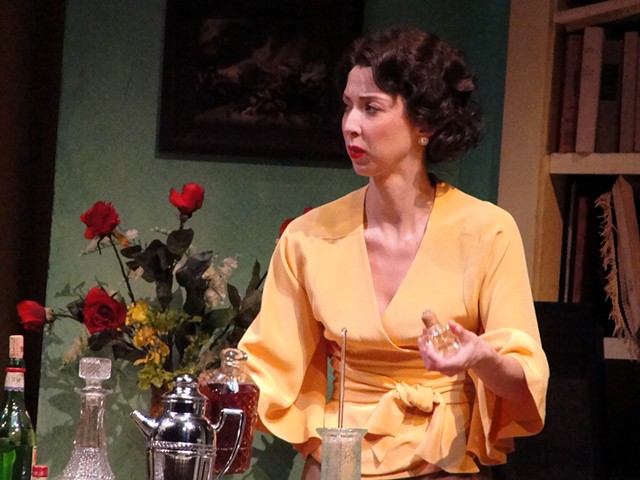 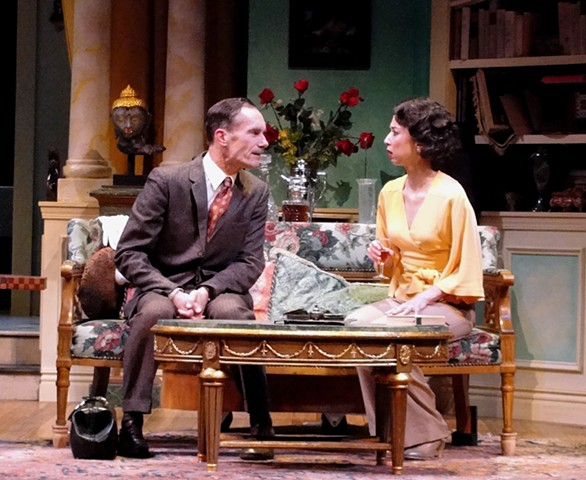 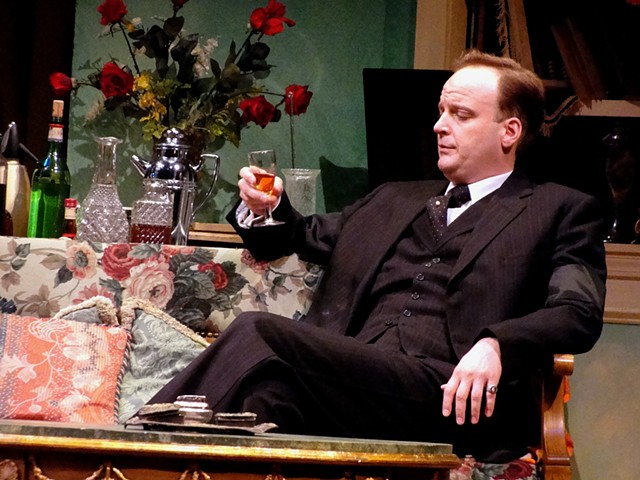 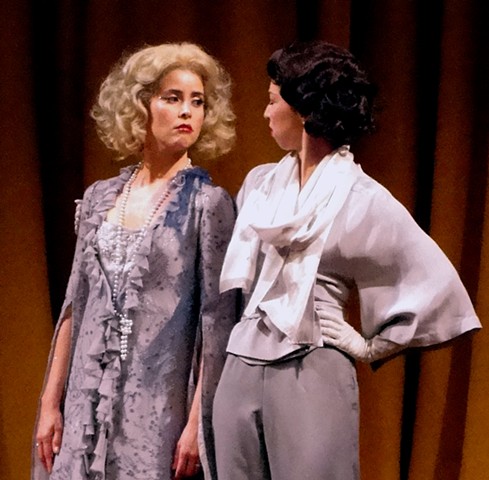 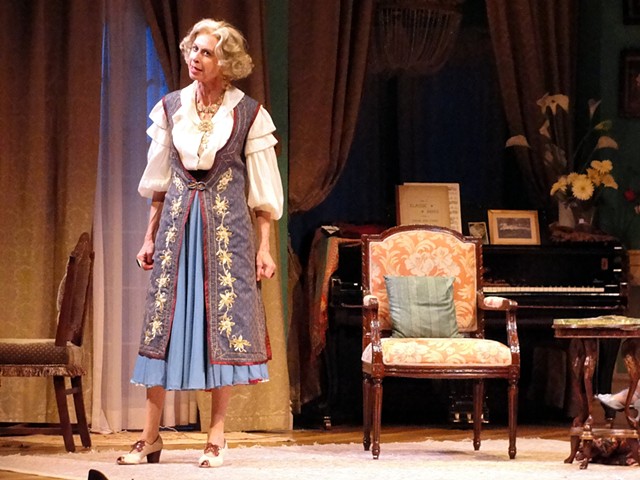