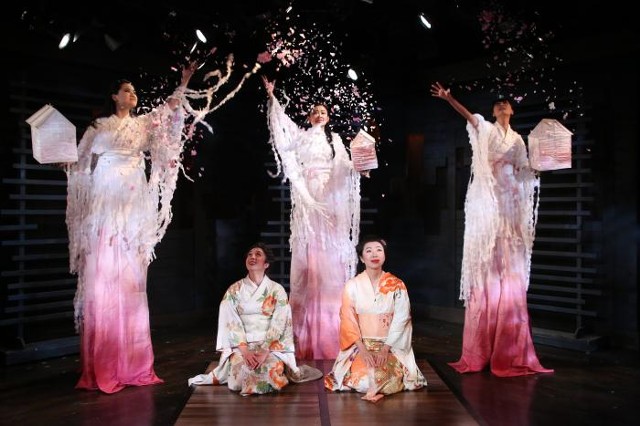 Suzanne Chesney is a Brooklyn based costume designer with two decades of experience in theatre and television. Soon after moving to New York, Suzanne found her artistic home at the Ensemble Studio Theatre where she has designed numerous world premieres including Photograph 51 by Anna Zeigler, Isaac’s Eye by Lucas Hnath, and most recently Travisville by William Jackson Harper directed by Steve Broadnax. Regional credits include Next to Normal, To Kill A Mockingbird, Blithe Spirit, and Turn of the Screw at Syracuse Stage; Clybourne Park, The Diary of Anne Frank, The Humans, The Glass Menagerie, Between Riverside and Crazy at Pittsburgh Public Theatre; Third, Degage, Chicago and A Christmas Carol at The Hangar Theatre. Suzanne has a BA from University of California at Santa Barbara and an MFA in Costume Design from Brandeis University. She is a member of USA 829 and is represented by Michael Moore Agency.