By Begonya Plaza Directed by Will Pomerantz

Cherry Lane Theatre New York, NY In TERESA’S ECSTASY, Carlotta’s return to Barcelona has two purposes. It’s a stopover on the way to Avila, where she is researching an article on St. Teresa, a 16th Century nun. It’s also to serve her husband Andrés with divorce papers. Over a sumptuous lunch of wine and gazpacho, Andres fights to rekindle their relationship. But Carlotta is on a quest for the divine, and in the process of discovering the mystical Teresa’s Ecstasy, she discovers herself. TERESA’S ECSTASY is a sexually charged look at politics, religion and, ultimately, love. 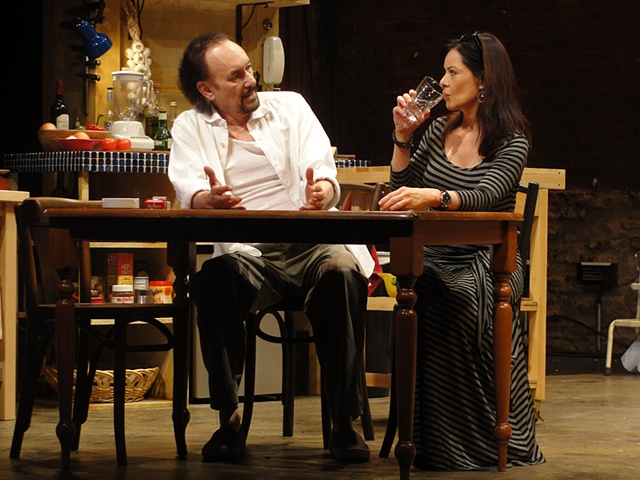 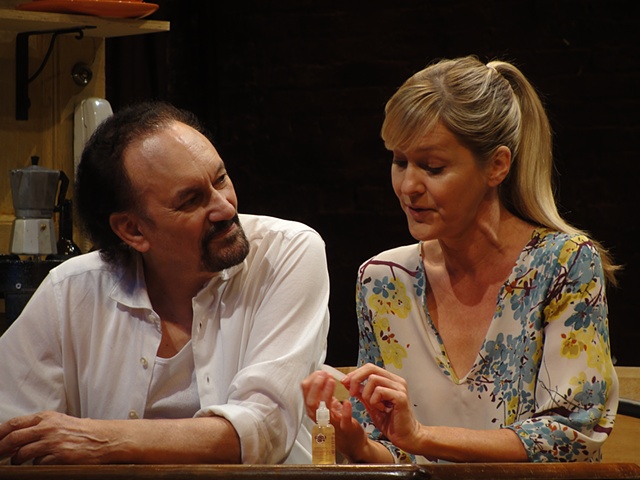 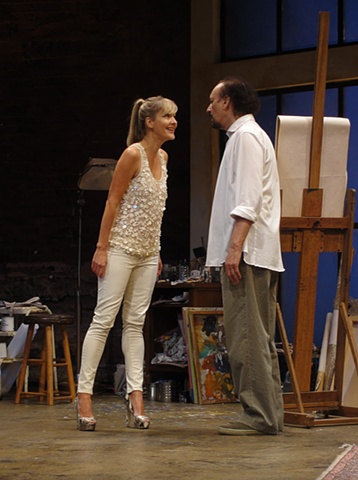 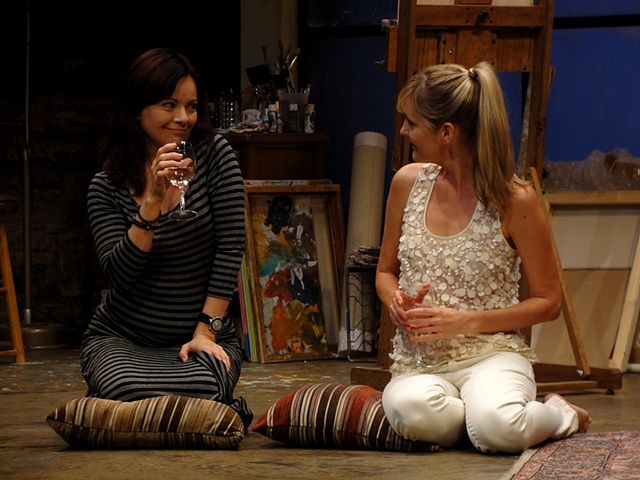 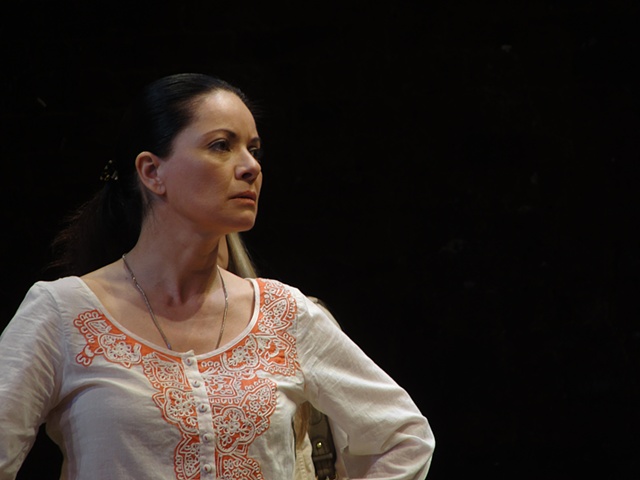 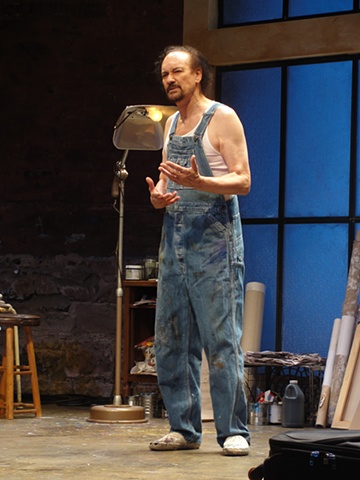 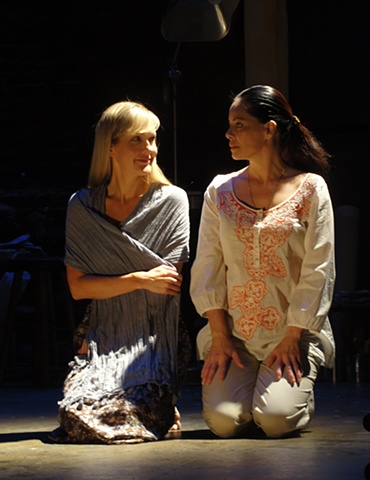 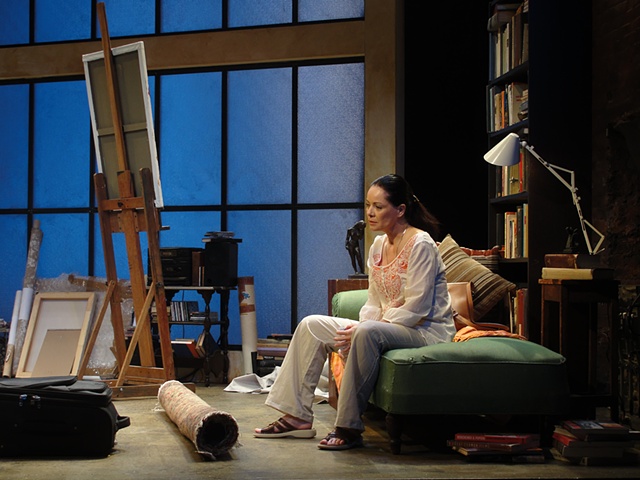 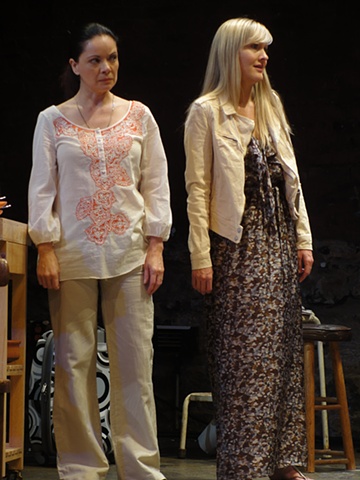